Chetan Sharma has been selected by the BCCI as the chief selector of the Indian cricket team. While 11 candidates were interviewed, the Madan Lal-led Cricket Advisory Committee - RP Singh and Sulakshana Naik were the other members of the panel - recommended Sharma, Kuruvilla and Mohanty for the role. Three positions were vacant after the exit of Jatin Paranjape (west zone), Sharandeep Singh (north) and Devang Gandhi (east).

"I am really thankful to the BCCI for giving me this great honor. I will do my best to do justice to the role given to me," Sharma told Sportstar. 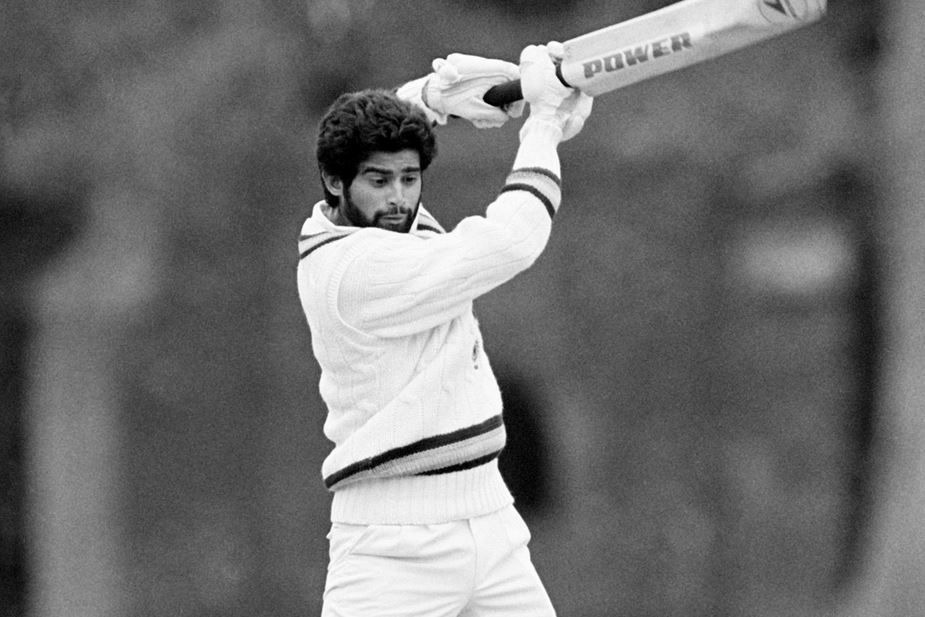 The highlight of Sharma's international career was his hat-trick in the 1987 World Cup. He started playing first-class cricket for Haryana at the age of 16 and made his Test debut aged 18, a year after making his ODI debut against the West Indies in December 1983.

Interestingly, the thrilling famous Ranji Trophy final between Haryana and Mumbai, in which Sharma played a pivotal role in helping Haryana win its only Ranji title, was Kuruvilla’s First Class debut. Having worked as a junior national selector and a talent scout for Mumbai Indians, Kuruvilla is active on the domestic circuit.

“It’s obviously a huge honour and a greater responsibility. I thank the BCCI for bestowing faith in me and I'm looking forward to justifying it,” Kuruvilla, whose 10 Test and 25 ODIs came in a 21-month span starting March 1996, said

While this is a new responsibility for Sharma, who is now a noted commentator, Mohanty has been part of the junior selection committee. Having worked as a bowling coach in domestic cricket and with the National Cricket Academy, the former swinger who played two Tests and 45 ODIs from 1997 to 2001 will be looking forward to working in tandem with his contemporaries and seniors.

India have it easy on Australia ...

TOKYO OLYMPICS NOT YET CONFIRMED FOR ...

NEUFC to take on ATK Mohan ...

Messi the highly paid Sportsperson in ...

Australian Open to Continue without Spectators.

Karnataka to Host second edition of ...

India vs Oman Football Friendly in ...

Bordoloi Trophy to start from March ...

India played draw against Oman in ...

Argentina and Brazil in Copa America ...

England to face Italy in the ...