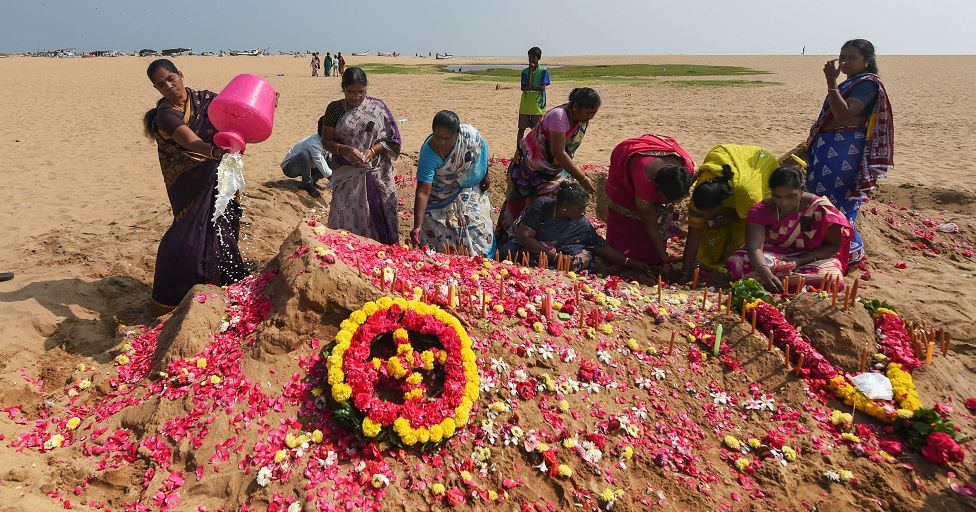 Commemoration ceremonies on behalf of both local and foreign victims will be organized across the country today (26) as has been the practice since 2005, Pradeep Koddipili, the Director at the Disaster Management Center told News 1st on Saturday (Dec. 26).

Religious observances will be held this time around with limited participation, in adherence to COVID-19 guidelines.

Sunday, 26th December 2004 remains unforgettable for all Sri Lankans as the ‘Boxing Day Tsunami’ caused by a series of earthquakes severely destroyed the coastal belt of the island.

A series of massive tsunami waves grew up to 30 m (100 ft) high once heading inland, after being created by the underwater seismic activity offshore. Communities along the surrounding coasts of the Indian Ocean were severely affected, and the tsunamis killed an estimated 227,898 people in 14 countries, making it, currently, the deadliest natural disaster in the 21st century.

China to build the world’s biggest ...