Six MLA from JD(U) shift to BJP in Arunachal Pradesh 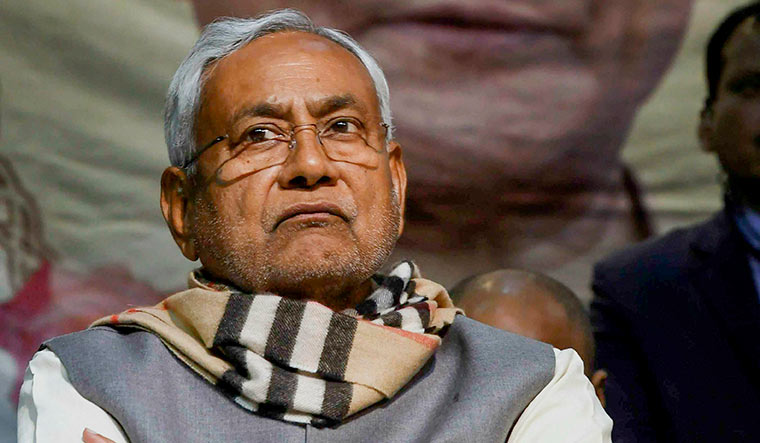 The Janta Dal United suffered a major setback in Arunachal Pradesh as six of the seven MLAs shift from the Nitish Kumar party to its ally BJP.
The JDU now has just one MLA in the 60-member Arunachal assembly. Along with an MLA of the People's Party of Arunachal, the BJP now has 48 members.

"The tally entitles us to the status of the main opposition party. But we will offer full support to the BJP government in that state. Even if we get the opposition party status, we will be a friendly opposition," JDU leader KC Tyagi had been quoted as saying by news agency PTI.

The strength of opposition has now gone down to 12 - four each from Congress and National People's Party, one from the JDU and three Independents.

In the October-November election, the National Democratic Alliance (NDA)'s majority in the 243-member assembly was powered by the BJP's 74 seats. The JDU finished at number 3 - after Tejashwi Yadav's RJD and BJP -- with its tally dropping to 43 from 71 in 2015.

Robots Once Seen as Job Killers ...

PM Modi to meet farmers from ...

SCIL - Invitation for Disinvestment of ...

India can inoculate priority groups by ...

Covaxin Approved as Backup in Case ...

Bird flu causing panic in some ...

Chinese firm given contract worth Rs ...

Trouble in TMC continues, another minister ...

The government should resolve the "political ...

Right to protest cannot be anywhere,everywhere

Gold and Silver price drops down

MIT's insect-sized drones are built to ...

Tribute to a Master

Maha Shivaratri Observed all over the ...

Handover management of oxygen tankers to ...

BJP is slowing up at national ...